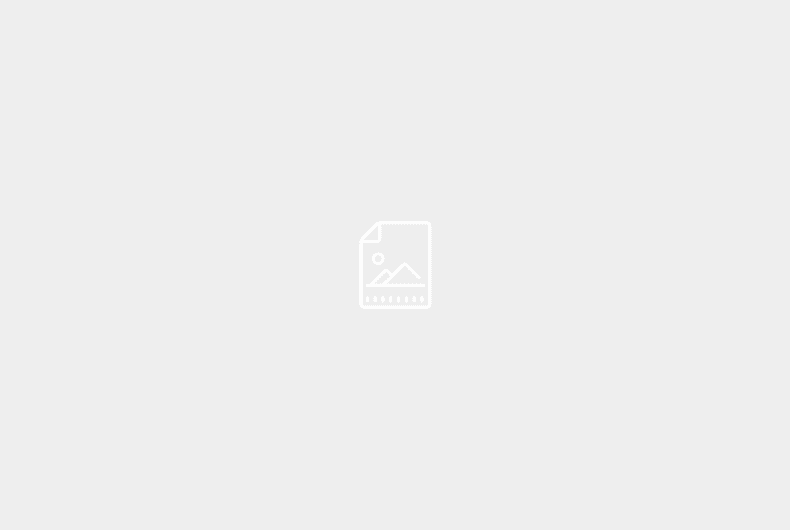 Based in Berlin, but firmly rooted in the diverse and forward-facing musical scene of Tel Aviv. Disco Halal hails from beneath the minarets of the Holy Land. Founded and led by Moscoman, the label exists to present a tightly-knit and growing community of musicians and producers. Each transmitting their unique musical identity, yet all united by a unique sensibility, as well as a harmonious balance of rhythm and experimentation.

Initially establishing the sound of Disco Halal with a series of diverse but like-minded edits from artists such as Acid Arab and Mehmet Aslan. Before long, Disco Halal had moved onto more ambitious endeavours, such as Autarkic’s mini-LP, ‘Can You Pass The Knife’? Encompassing elements of downtempo, new-wave and alternative pop, stitched together with a leftfield dancefloor throb. It firmly established Disco Halal’s esoteric tastes, as well as the unique take on electronic music suddenly, rapidly emerging from the once-overlooked nightlife and club scene of Tel Aviv.

In the few years since the seeds of Disco Halal have borne undeniable musical fruit. Alongside Moscoman himself, Krikor and Red Axes have collaborated on the weird, wonderful ‘Subaru Pesha’ EP, drawing plaudits and an irresistible remix from the masterful Roman Flugel. Open-minded parties and record stores worldwide continue to have their ears and hearts opened to recent records from Joseph Ashworth’s, ‘Breathe,’ Kincaid’s ‘Big Fat Head’ or the highly popular series, ‘Singles Club.’

With the truth at its centre, the sound of Disco Halal is an open-ended prospect; a shared vision and as such we sat with Moscoman as part of our Label Watch series.

Disco Halal is Berlin-based but very much built on the diverse and forward-facing musical scene of Tel Aviv. Why do you think dancers & party people connect with the music coming out of Israel and more specifically Tel Aviv at the moment?

I think people connect with the Israeli sound because it’s cutting edge, it’s punkier and edgier, sad and happy, complex. This gives an extra flavour for club music.

When the idea of Disco Halal was being floated. What was the inspiration or motivation to create the label? Is there something unique about Disco Halal compared to other labels?

The main motivation was to bring my friends to bigger audiences and to bring artists I love to the forefront of the scene. The inspiration is to bring new and good music into this world, the only thing that is unique about the label is I’m running it. Therefore all the music is filtered thru my ears, I guess other labels are the same which make them all unique.

There have been several Disco Halal showcases around the world recently. How do you choose when and where to throw a party?

It depends on many things really, the amount of fans we have in certain areas, the local artist we can find that fits our overview, the promoters, but basically things just happen by itself, it’s an organism that is way bigger than thoughts.

What has been your favourite Disco Halal release to date?

I want to say all of them are my favourites, everything fits a different time in my progression, and the progression of the label, so after 20 something releases there’s something for every occasion

Is there a track or EP that Disco Halal turned down or missed the opportunity to sign that you now regret?

I’m sure there’s a lot, but I’m not a retrospective kinda guy, so I’m happy if the tune is out, regardless if it’s on halal or not.

Is it the labels responsibility to nurture new talent and bring through the next generation of artists?

I don’t know honestly, I do what I can to promote young artists, even if just giving them a space to create and release, better ask the artists this, a label is just a hub with a creative idea.

Is there an artist currently ripping up the rule book that we should keep an eye on?

So many, check out our Singles Club, this is my talent scouting secrets up for grabs!

Finally if Disco Halal could release an EP with any artist past or present who would it be and why?

If I could I would do a collab between James Murphy, Martin rev and Arthur Russell Imagine that! 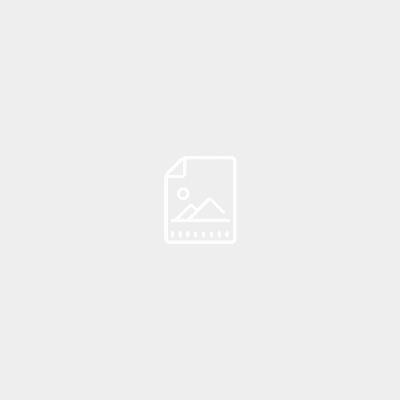 “Being able to get close to someone allows honest feedback” – Ae:ther

“Keep your close ones close. Never forget your origion” – Innellea